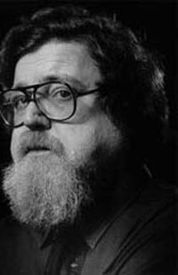 Born in Windsor, Nova Scotia, Nowlan eventually settled in New Brunswick, where he earned his living primarily through journalism. Though largely self-educated, some of his most notable achievements include the Governor General’s Award for Bread, Wine and Salt (1967) as well as several Guggenhiem scholarships. He was the Writer-in-Residence at the University of New Brunswick from 1969 until his death in 1983, and currently has a provincial poetry (New Brunswick) award named after him, with other notable New Brunswick poets such as Fred Cogswell (1995) being recipients of it.