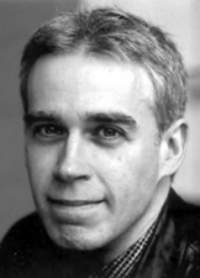 Michael Donaghy (May 24 1954 – September 16 2004) was born into an Irish family and grew up in the Bronx, New York. He studied at Fordham University and the University of Chicago, where he edited the Chicago Review and founded the acclaimed Irish music ensemble Samradh Music. In 1985, he moved to London to join his partner and fellow musician Maddy Paxman, whom he married in 2003.

Michael Donaghy published his first full collection, Shibboleth, in 1988. Errata followed in 1993, and Conjure in 2000. Recognition came in the form of the Geoffrey Faber and Cholmondeley awards and the Whitbread and Forward prizes, among others.