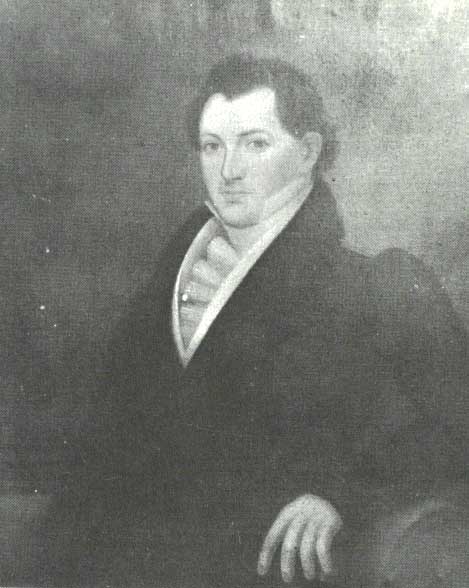 William Collins (1721 – 1759), English poet, was educated at Winchester and Oxford, moved to London in the 1740s and spent the last years of his life in Chichester. Second in influence only to Thomas Gray, he was an important poet of the middle decades of the 18th century.

Biography By: This article is licensed under the GNU Free Documentation License and uses material adapted in whole or in part from the Wikipedia article on William Collins.

Ode On The Poetical Character (No Comments »)