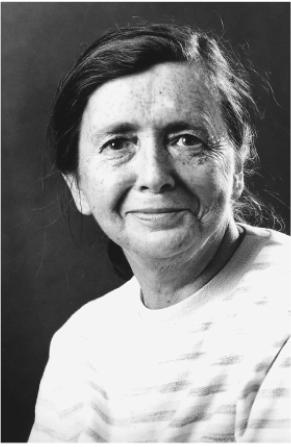 Elizabeth Joan Jennings (July 18, 1926 – October 26, 2001) was an English poet, noted for her clarity of style and simplicity of literary approach. Her Roman Catholicism coloured much of her work. She always made it clear that, whilst her life, which includes a spell of severe mental illness, contributed to the themes contained within her work, she did not write explicitly autobiographical poetry.

She is not generally regarded as an innovator. Her work displays a simplicity of metre and rhyme that she shares with Philip Larkin, Kingsley Amis and Thom Gunn, all members of the group of English poets known as The Movement.

Biography By: This article is licensed under the GNU Free Documentation License and uses material adapted in whole or in part from the Wikipedia article on Elizabeth Jennings.